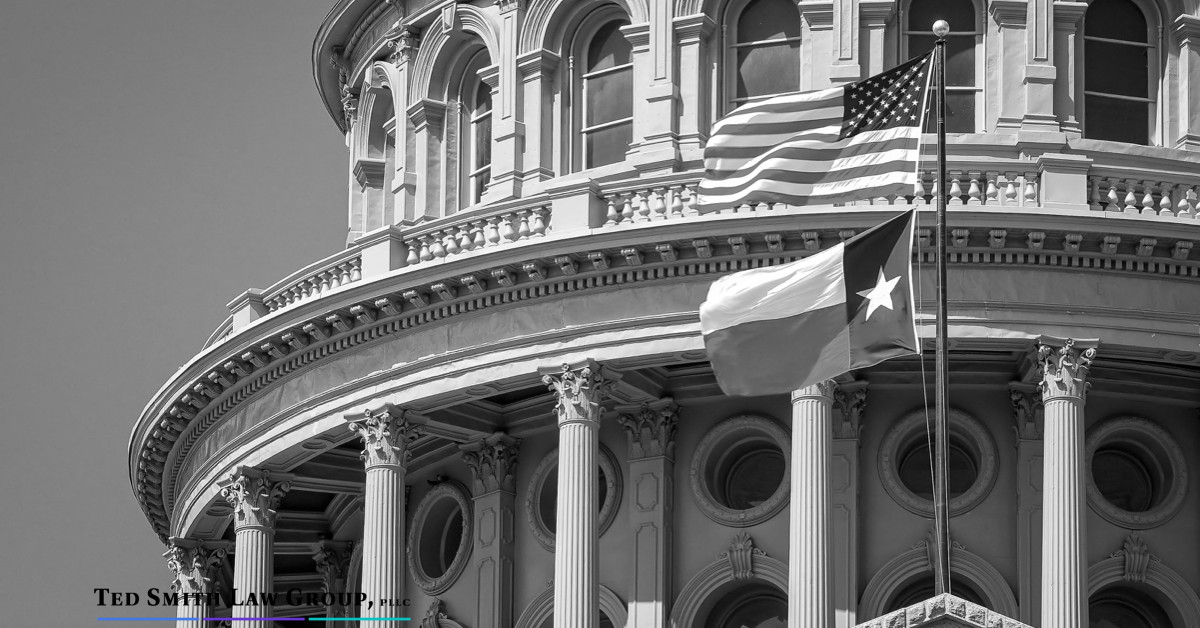 What if my injuries are caused by the government?

In the typical personal injury suite you have a known defendant (the person who struck your vehicle for instance) and a known, or at least, a lead on an insurance company that has the potential to compensate for losses you did not cause.

What happens however when your known defendant is the government?

In all of those outlined scenarios, your defendant is the United States Government, and the process of recovering from them can be very different from traditional personal injury suites.

The first thing to note in this scenario is that the government is immune from suit, unless specifically authorized by law.

That’s where the Federal Tort Claims Act and the Texas Tort Claims Act come into play. These statues govern whether you can sue the government at all, what you can recover, and what the process is for doing so.

What can you recover?

In the event that your situation allows you to overcome the hurdle of whether or not you can sue the government, what can you recover?

Although similar to traditional suites in terms of recovery for medicals and other losses, it is unique in that you cannot recover punative damages from the government.

This category of damages can be substantial, in the event that the victim can show the tortfeasor acted maliciously or intentionally in causing the injury. However, this area of recovery, intended to punish and thus deter the tortfeasor from similar future acts, is not available in claims against the government.

The importance of the pre-suit process

Suits against the government are generally filed in Federal Court, and follows federal rules of civil procedure that state laws are modeled on. However, the most important distinction between the two lies in the pre-suit process. Although Federal Tort claims have a two year status of limitations, suit may not be initiated before first filing of an administrative claim for damages with the appropriate government department. In the event that you fail to do so, your suit may be dismissed. Filing of an administrative action tolls the statute of limitations until an administrative decision is made. However, that decision may be either favorable or unfavorable, at which point you will have the option to file suit in Federal Court.

In addition to those outlined above, the distinctions between federal tort claims and state tort claims are numerous and may be a minefield for someone inexperienced in federal actions. If you have been injured by a government agency we recommend you consult with an attorney experienced in navigating though the Federal Tort Claims Act and the Texas Tort Claims act as soon as possible.

At the Ted Smith Law Group, personal injury claims is one of specialties. If you would like to meet with one of our personal injury attorneys, do not hesitate to contact us via the contact form below or call 254.690.5688 for a free consultation.