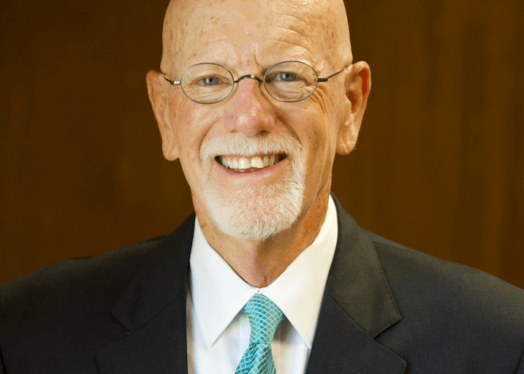 Representing central Texans for over 45 years

Ted Smith was an active duty JAG legal assistance officer with III Corps at Fort Hood, Texas before he opened his private practice in Killeen in 1976. Since then he has represented thousands of Central Texans by providing solutions to their legal needs.

Ted finds special meaning in assisting families and individuals with their Social Security Disability claims. Clients get his special attention in all the phases of this complex process: building, documenting and filing the best possible case, from the right medical sources.

Beyond these rather technical aspects, Ted takes extra-ordinary time and care to prepare and coach his clients for their hearings. These hearings are often held from the Ted Smith Law Group offices, via video conferencing, making the event a much less stressful experience.

Giving back to the community

Both Ted and his wife, Caryl, have been awarded the Fort Hood Good Neighbor Award for their continued contributions to the Fort Hood Community.