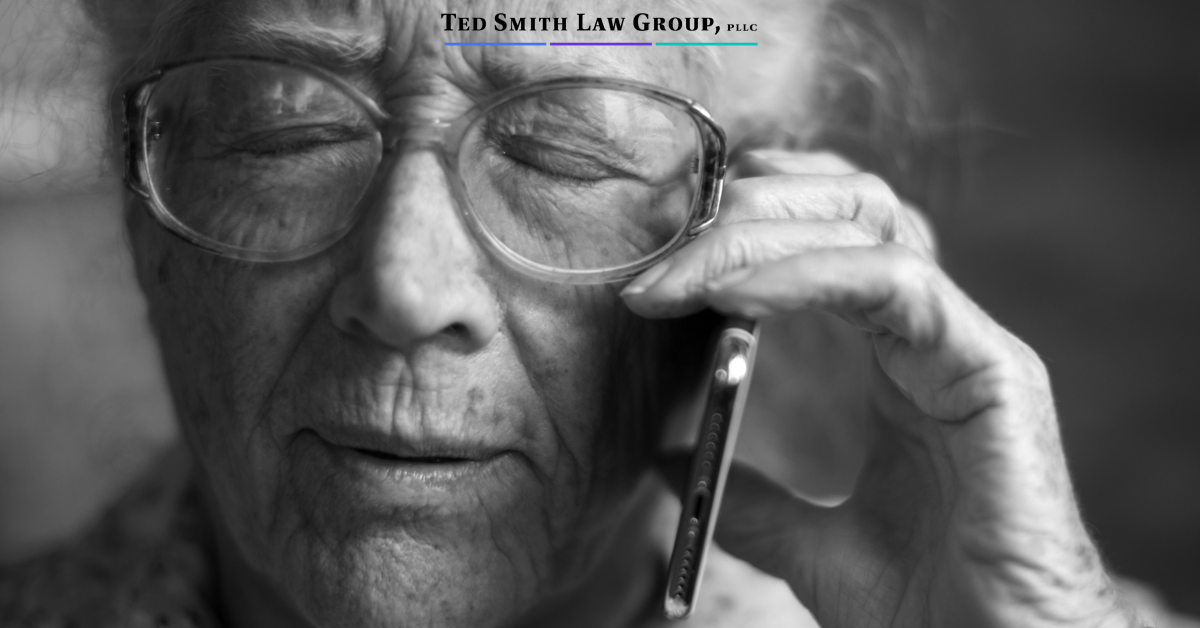 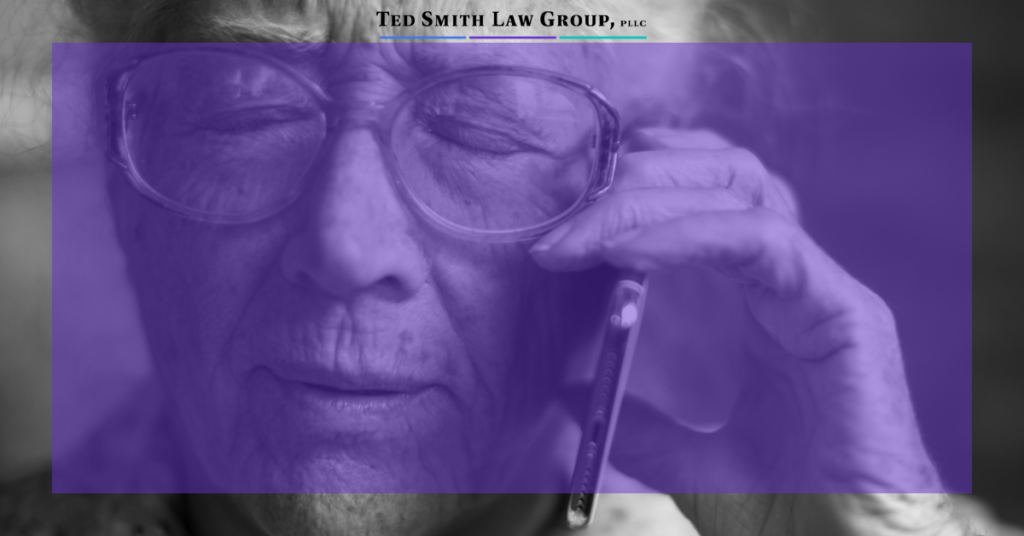 Often enough, both members of a military household are busy: the regular “busy” of being in the military, whether it be relocations, deployments, or temporary duties elsewhere and the “busy” of all the conflicts that come with that to include running a house and raising children.

So, it is not uncommon that neither the military member nor the spouse has given much thought to the Survivor Benefit Plan or SBP, a critical benefit that comes at retirement.

When negotiating the rough terrain of the decision to divorce, both parties must contemplate not only the fiscal considerations of current pay, allowances and retirement pay, but also SBP.

The case of former spouses of military retirees

Many SBP beneficiaries are the former spouse of the military retiree, including those who divorced prior to the service member retiring.

Providing SBP benefits to a former spouse either happens through an agreement between the couple divorcing or by court order in the divorce proceedings. A spouse has the right to request SBP coverage in a divorce action. Under the right circumstances, usually factoring in the amount of years of service overlapping the years of the marriage, the court will order the military member to provide the coverage.

Three important things that must be considered in this arrangement or court order: (1) who pays, (2) who informs the SBP program, and (3) possible future spouses. Let’s look at each one:

Please also note that SBP benefits works differently with members of the reserve forces and National Guard. These are important matters to discuss in consultation with an experienced attorney.

Divorces are trying enough. Having an experienced and caring attorney review all your fiscal options and obligations will alleviate much of the concern and frustration that marital dissolution unfortunately includes. Our lawyers stand by willing to help you through this process.