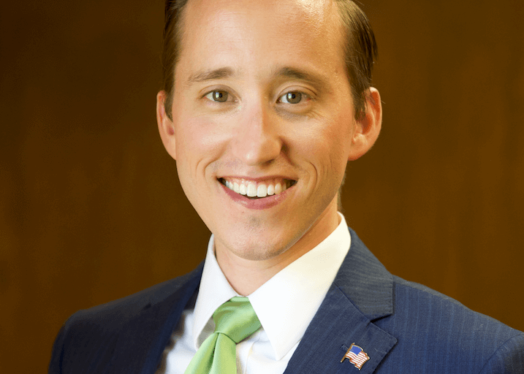 After completing his undergraduate education, Mr. Panneton moved south to Houston, Texas, where he attended the Texas Southern University – Thurgood Marshall School of Law. While in law school, Mr. Panneton was appointed to the 3L Class Executive Board.

After graduating and passing the Texas Bar Exam, Mr. Panneton began his law practice in the heart of Houston’s historical Heights neighborhood. Representing plaintiffs in complex medical malpractice, pharmaceutical, and medical device litigation, Mr. Panneton’s practice took him to courtrooms in Texas and throughout the country. Whether through a jury trial or a complex mediation, Mr. Panneton ensured his clients received a detailed, results-oriented representation. Mr. Panneton’s hard work and dedication to his clients was recognized by H Texas Magazine, where Mr. Panneton was frequently named one of “Houston’s Top Lawyers.”

Returning to Central Texas as the managing partner of the Ted Smith Law Group, Mr. Panneton brings his knowledge and experience to better assist current and future clients.

Involved in his community

When not in the office or courtroom, Mr. Panneton is an active member within his community and within his parish home of Holy Family Catholic Church. Mr. Panneton can often be found either walking his dogs with his family or enjoying some of the fantastic local food Central Texas has to offer.