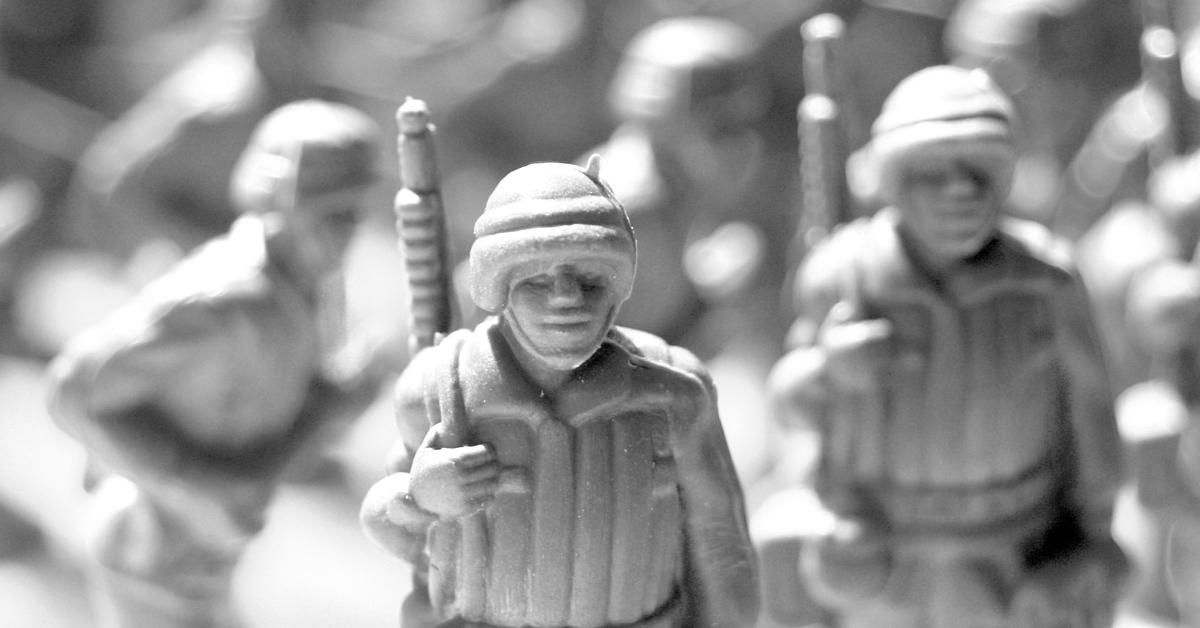 Am I hearing the Army and 3M right? 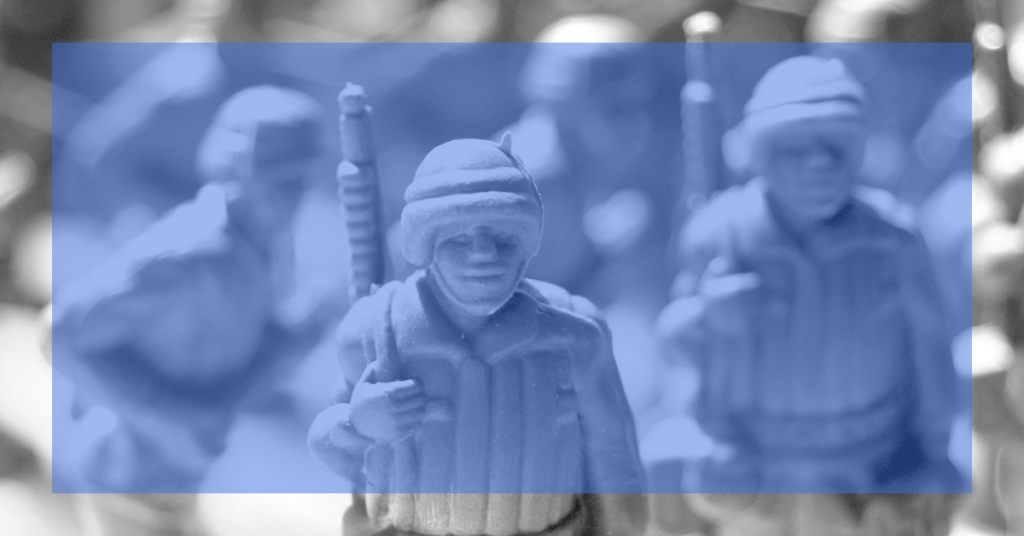 Recently across the regular media and social media, many have seen a significant increase in attention drawn to the hearing protection issued to the US Military.

In an ever-connected world, especially in the deployed environment, the military has sought to both eliminate hazardous noise from entering the ear canal while simultaneously ensuring mission communications or low-level combat sounds. That was the challenge presented to the makers of the current sole provider of ear plugs from 2003 to 2016.

From that, the dual-ended combat earplug was developed and quickly became the only ear plug the military issued to service members deploying in support of Operation Iraqi Freedom and Operation Enduring Freedom in Afghanistan as well as for use in garrison for exercises, weapon ranges, and other duties involving hazardous noise. In many units, commanders consider hearing protection devices so important that they are considered part of the uniform and must be worn at all times. Unfortunately, the dual-ended combat earplug stems were too short and would loosen in the ear, and allow sound to enter the ear canal through the lost seal.

On July 26, 2018, the US Department of Justice quietly announced that 3M Company agreed to pay $9.1 million to the US to resolve allegations with defective dual-ended combat earplugs in violations of the False Claims Act.  Through an investigation by the US Army Criminal Investigation Command after a whistle-blower came forward, the US alleged that 3M knowingly sold these dual ended Combat Earplugs to its military without disclosing to the military that it had defects that reduced the earplug’s effectiveness. The US further alleged that 3M did not disclose this defect to the military.

If you are concerned…

If 3M did not tell the military, then who was going to tell every soldier handed a pair of combat earplugs? Do you have a ringing or buzzing in your ear? Do you find yourself asking others to repeat what they said? Do you ask the family members to turn up the volume on the television? Do you withdraw from conversations because you cannot hear what is being said or cannot filter ambient noise?

If you are a loved one served in the active duty military sometime between 2002-2016, were issued the dual sided earplugs, and have suffered hearing impairment during that time, you may be eligible to pursue financial compensation.
Our attorneys at the Ted Smith Law Group are here to help you. Contact us now to get a free consultation.